It is September 1976 and dressed in red turtle neck and purple bell bottoms I headed to Mount Saint Agnes for my next school year.

The playground was full of adventure and innocence, as the girls did their best to imitate abilities of Joanna Cameron the star of the television show The Secrets of Isis. The boys, meanwhile, were busy debating who was stronger, the Incredible Hulk, or Captain Marvel.

The new Fall shows were just starting, with Starsky and Hutch searching for a night strangler, while the Bionic Woman was about to be given a lesson in strength in the popular episode The Return of Bigfoot.

Musically Abba tunes were sweeping across Bermuda as they were the rest of the world and the strains of Knowing Me, Knowing You could be heard before, after and during school times.

Eugene Cox, of the Progressive Labour Party, wins the Sandys by-election by 105 votes. Celebrations outside Mangrove Bay are reportedly joyful and chaotic with supporters chanting “1980 here we come”.

Fuel prices increase for the second straight month with gas station owners putting the rise down to a surge in operating costs.

Three visitors who are sentenced for shoplifting ask for other offences to be taken into account when they appear in Magistrates Court.

In the United States, Patty Hearst is sentenced to seven years for her part in a bank robbery in 1974 during her time with the Symbionese Liberation Army. Her sentence is commuted by President Jimmy Carter just 22 months later and she is eventually pardoned by President Bill Clinton. 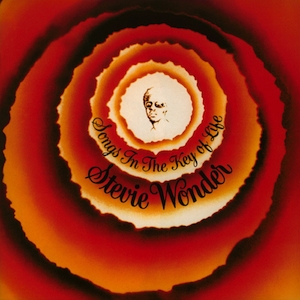 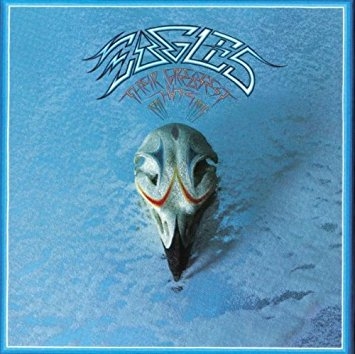 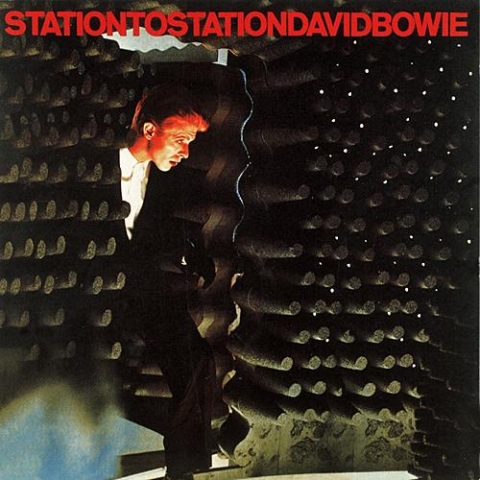 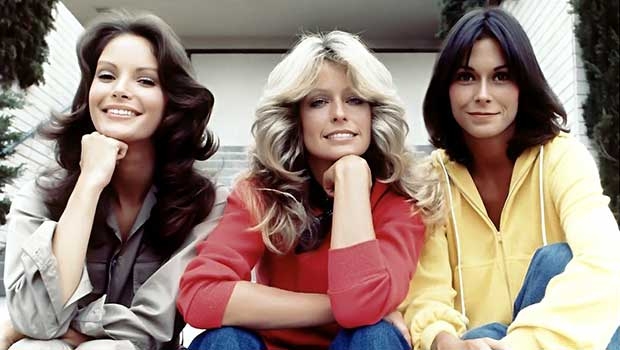 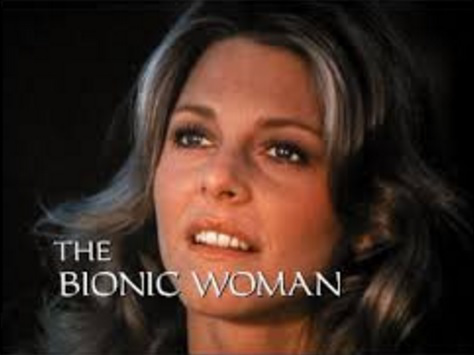 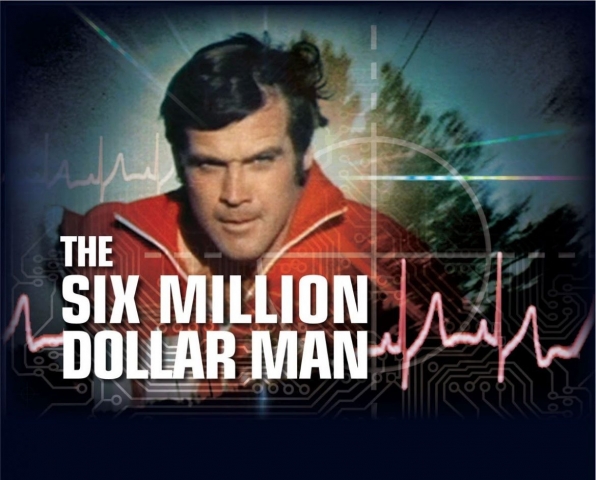 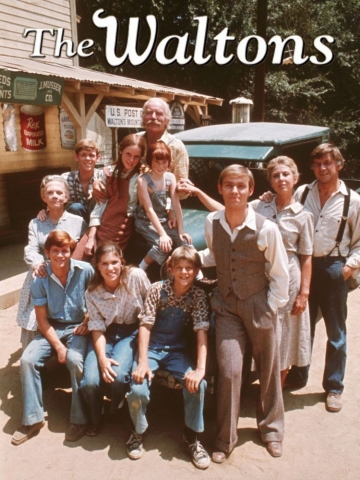 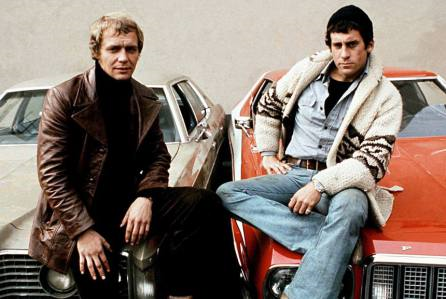 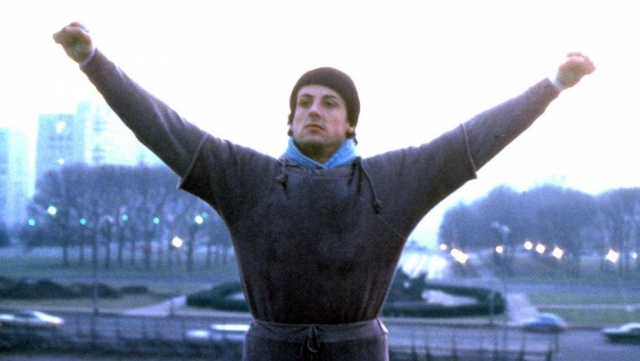 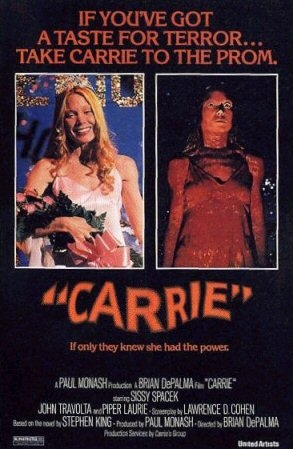 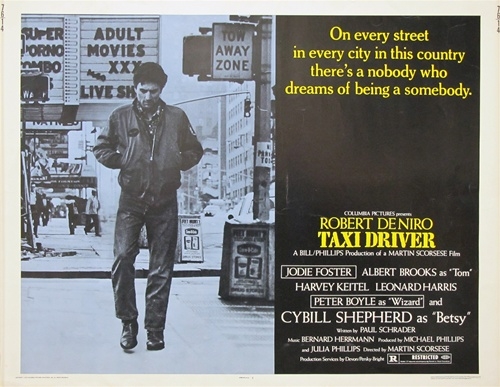 Back in de dayPhillip Ingham
0 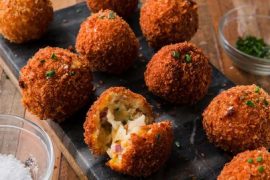