David Bascome: Power of One

One person is all it takes to make a difference.

That one person taking up the task is David Bascome with the Power of One, which he is introducing to Bermuda schools this year. Everything he has been through in his life has led to him pulling together what he calls a framework for success. It’s part of what has helped him to endure and to grow. 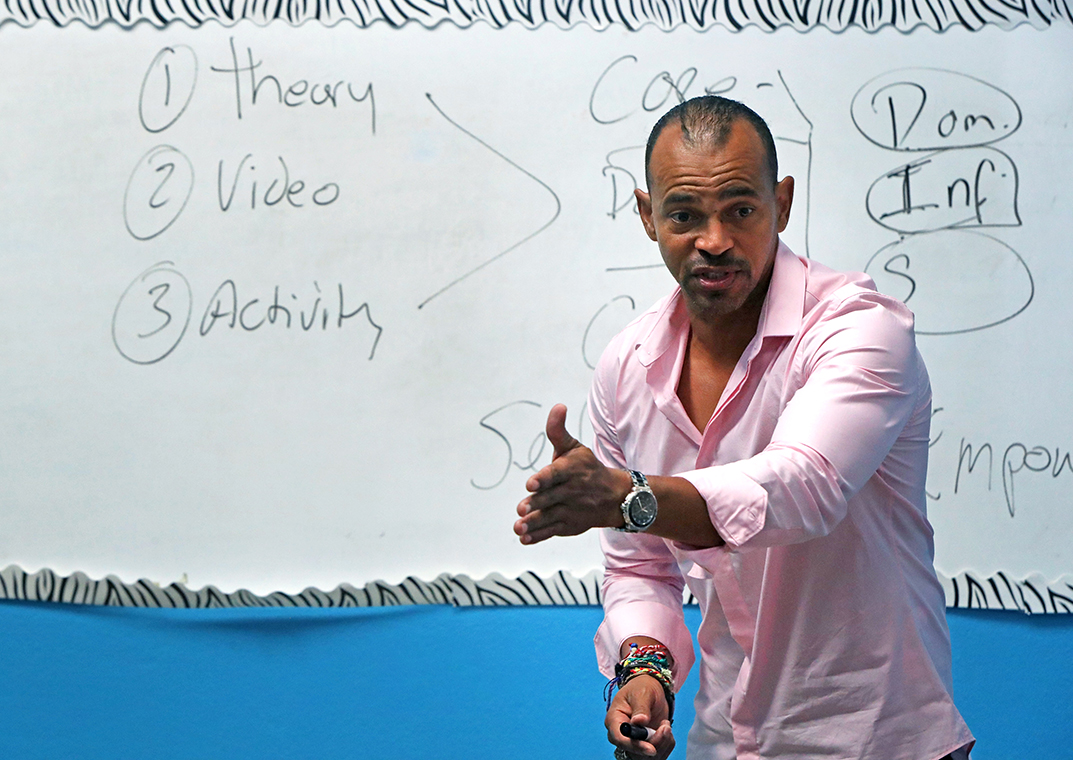 “The greatest value of my life is my legacy,” Mr Bascome said recently while he was on the island working with teachers at TN Tatem Middle School, which is the global model school for the Power of One.

“Power of One started from all of the things I’ve been through in my life that have made me successful. Through 18 years of playing football and ten years of coaching, a lot of those tools I learnt I can now teach others. One person can help others and they can then go on to help others. It’s simple but it works.”

Mr Bascome is the assistant coach for the Baltimore Blast, and while he has Power of One implementation teams working in schools in the United States, it was in the Bermuda public school system where it made the most sense to create a model school. Power of One leaders will be able to witness the impact the programme has had on teachers and students, and how its effects can easily be transferred to anywhere in the world.

“Bermuda gave me my voice and I wanted the opportunity to give something back that was home-grown. Our young people need to be empowered about their why – what is their purpose.”

Students and teachers at TN Tatem and Victor Scott Primary, which is the model primary school, have been part of the implementation and development of Power of One. It has been a journey of three years for the initial programme to come to life.

“All the evidence and data finding has come out of spending time in the schools, in the sports clubs on the island and in inner city schools in Baltimore.”

The Power of One is a four-part framework with the school as the “hub” having an impact on many facets, said Mr Bascome. “One starts with self-esteem: first I have to know myself and who I am and how that has an effect on what I do.

“Two is empowerment, teaching leadership and how to lead.  Three is the tools that I need to use, and four is engagement, using those tools and personality traits to figure out my why.”

What this looks like within the schools is a change in language and a change in the way that the students view school. “The power of language is crucial,” said Mr Bascome. “There are power words that are embedded around the school that become part of the everyday language.  For instance, instead of saying a student has been rude, we say they are tarnishing their brand; or polish your brand if you do something good. It’s the branding shop instead of school, and the kids have really taken to that: the language you use, the way you care for yourself and the words inspire confidence.”

With the school as the hub that has an impact on academics, sport, culture and leadership, Mr Bascome is making sure to reach out and to involve everyone who has a role to play with influencing students, including teachers, parents and the community. 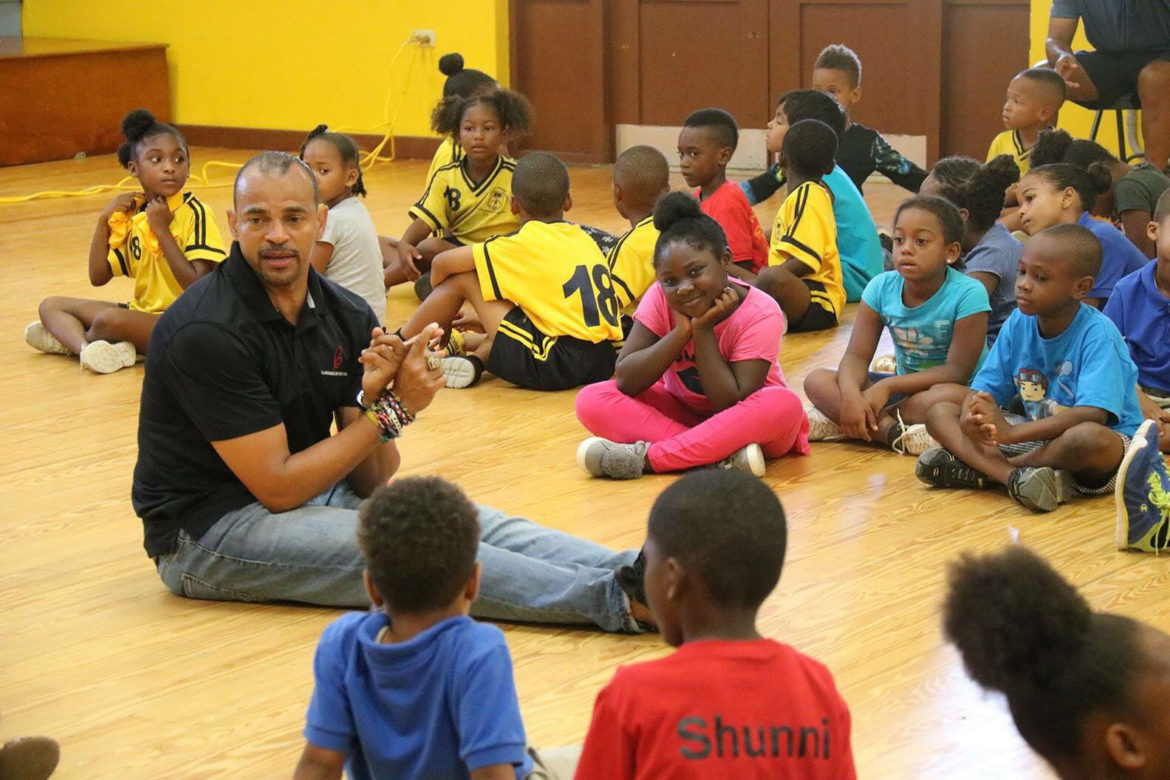 It means that his involvement stretches far wider than the school’s gates, whether he’s on the football field coaching the junior players at Hamilton Parish, at his football camps or as a motivational speaker through his organization, Bascome Enterprises.

“The Power of One isn’t a replacement for a curriculum but a three-phase process of empowering students, parents and empowering the school. The third phase is building leaders and making them leaders in the community. It’s a cultural shift that has to happen within the school, outside the school and in the community.

“My final outcome for this is to see our young people growing and having a positive effect on the community. We need to put young people at the forefront and focus on joyful positivity.” 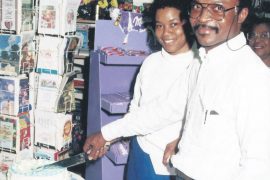