My Torino: An expat’s guide to Italy’s royal city

“Turin is magic” said a very stylish woman at the hair salon. Glass of prosecco in hand, of course.

It was a few days before Christmas 2016 and I was in the city on a sort of reconnaissance mission. My fiancé and I were thinking about making a move from Sweden and considering an Italian city.

Mario, having been born and raised in a coastal Tuscan town, had lived in Pisa, Florence, Rome and Milan. I had been a tourist in all of them, and had a strong preference for Milan, but he suggested I check out Torino. Not as much of a tourist attraction as the others and a lower cost of living, he reasoned.

And so I went for three days on my own to scope out the cityscape.Fast forward to press time, and I’ve been living in Turin for just over a year.

What I learned in those first few days has developed into a full-blown affection for the many interesting pockets of what was Italy’s very first capital city.

Luckily we found a coach house in the centre, just a few steps from the River Po and ideal proximity for morning runs into Parco Valentino.

As our views are normally ground floor, it was refreshing to wake up to a misty fourth floor panorama, which cleared to reveal a picturesque canvas of rooftops with the Alps providing a serene backdrop.

NH Piazza Carlina Hotel (15 Piazza Carlo Emanuele II)  not only has these views, but also the cachet of hosting G7 leaders and, surprisingly, a few nights at won’t break the bank. The 160-room property is centrally located in a quiet piazza, close to museums and convenient for walks along the riverbanks. From the spacious guest rooms and a well-equipped gym, to delicious cocktails and aperitivi at the chic Carlina lounge bar, and the peaceful fourth floor terrace, this hotel hits all the right notes. Recommend staying over the weekend, when Sunday breakfast is available until noon, and you can also take advantage of a super late 3pm checkout.

IN THE CITY CENTRE

One could spend a full day on Via Lagrange, with its range of restaurants and high-end shops, but its Turin’s connection to Egypt that is the highlight. Tombs and ancient treasures are on grand display at Museo Egizio (Via Accademia delle Scienze, 6).

After lunch, it’s only a short walk to Mole Antonelliana Via Montebello, 20). Named after architect Alessandro Antonelli, this landmark isn’t all epic panoramas. Inside you will find the National Cinema Museum  and its current experiential exhibition #Soundframes – a multimedia education in music and movies.

In the evening, Société Lutèce (Piazza Carlo Emanuele II)is a gorgeous French bistro that’s only a skip across the piazza from the hotel. I stumbled on this cozy gem in my early days in the city and still go back for their Salade de Poulet.

A few steps further, on Via della Rocca, Il Bastimento (Via della Rocca, 10)is all Italian soul food that comes highly rated and rediscovers the “forgotten flavours of our Pugliese tradition”. Translation: tasty southern Italian dishes featuring lots of seafood.

Other southern savouries can be indulged in at Sicily on Streeat (Via Carlo Alberto, 7/A), which is great for a quick stop on your day tour. Perhaps before or after hitting the Palace Museum (Via Accademia delle Scienze, 5) and having a look at the artifacts documenting the 19th-century Italian unification movement?

Two steps away, in the gorgeous Galleria Subalpina (Piazza Castello, 27), is the decidedly posh Baratti & Milano, where you can enjoy an afternoon espresso or the famed Bicerin.

If markets are your thing, revel in the morning chaos at Europe’s largest open-air market. A great place to practice Italian, I might add. Behind Mercato Porta Palazzo, along Via Borgo Dora, there’s a colourful alley of antique shops and eclectic bistros leading to a hot air balloon ride that is Turin’s version of the Eye.

Back through the mercato, stop for a sweet cannoli at Il Gusto Giusto (Via Milano 11/b).

(If you’re noticing a Sicilian spin on my food tips, that’s because the best food in Italy is from Sicily.)

Walking back into the city centre, down Via Garibaldi, stop for the best gelato at GROM (Via Giuseppe Garibaldi, 11). I love their delicious dairy-free cioccolato extranoir.

And speaking of, be sure to book a chocolate tasting at Gianduja (Via Palazzo di Città, 24) or go in and pick your own a-la-carte.

By dinner you may be feeling peckish for a pizza Napoletana. When in Italy, right? Gennaro Esposito (Via Giuseppe Luigi Passalacqua, 1) has you covered just a short cab ride away. This joint is quite popular so definitely wise to book ahead.

SERENITY IN THE CITY

Italy is famous for it’s thermal waters and you can get this in the middle of Turin at QC Terme Torino (Corso Vittorio Emanuele II, 77). After meandering the grounds, indulge in one or two treatments that’ll make you feel like a king or queen.

Afterwards, I recommend a walk up to the Chiesa di Santa Maria del Monte dei Cappuccini for postcard perfect panoramas of Turin. Restaurant Al Monte Dei Cappuccini (Salita al C.A.I. Torino, 12)is waiting with a terrace to sit back and sip a glass of Barbera as the sun sets over the city. Reservations recommended, of course.

Oh, and if you’re curious about the aforementioned magic then you should know thatTurin sits on the axis of white magic with Lyon & Prague, as well as on the axis of black magic with London and San Francisco.
Given this powerful position, Turin is filled with angels and demons; positive and negative energy; the good and the bad.
And, yes, there is a tour for that. 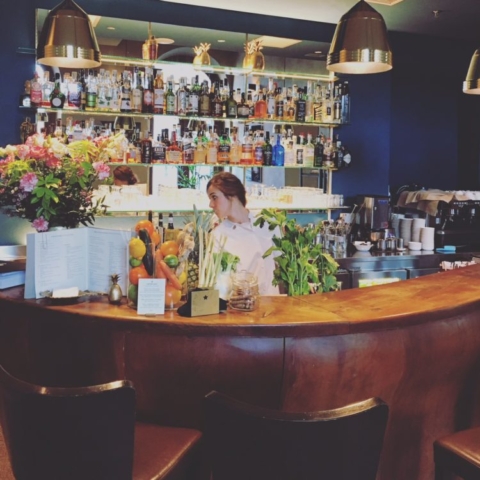 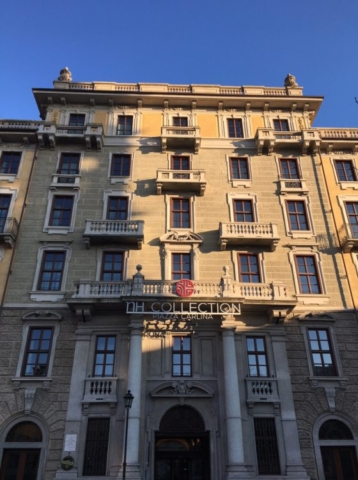 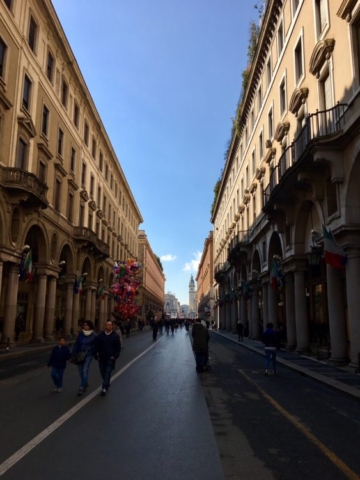 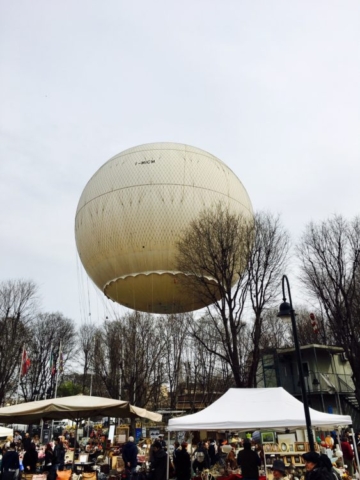 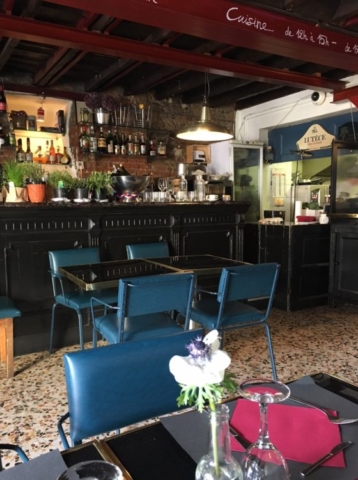 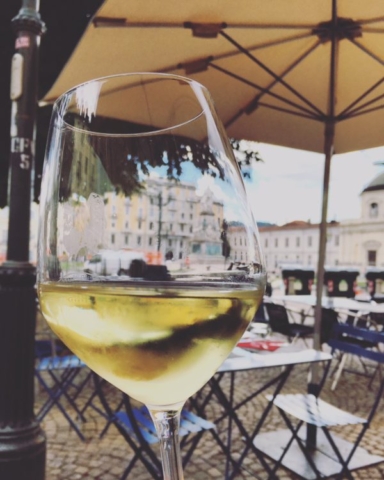 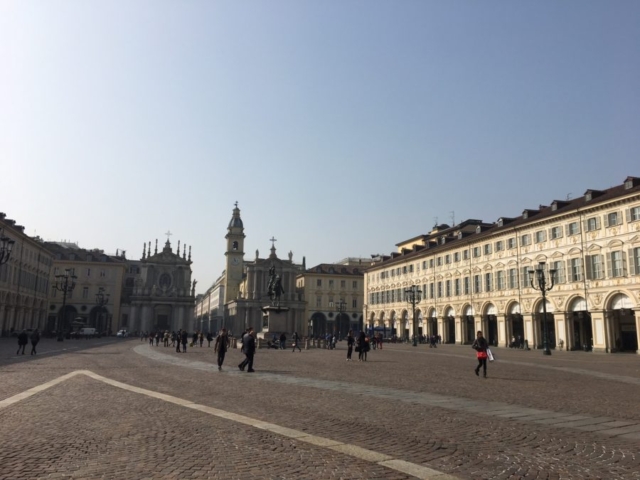 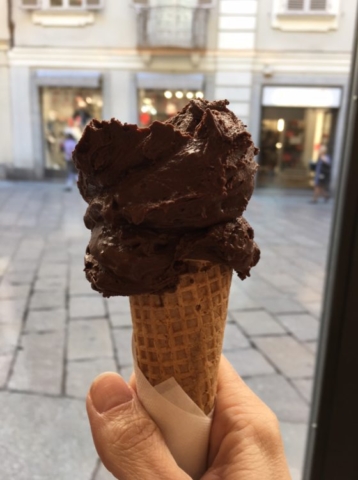 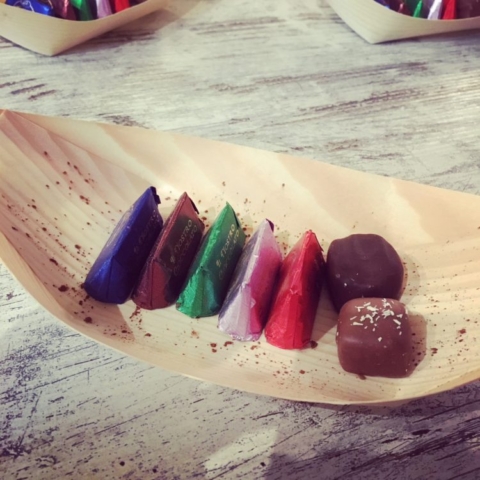 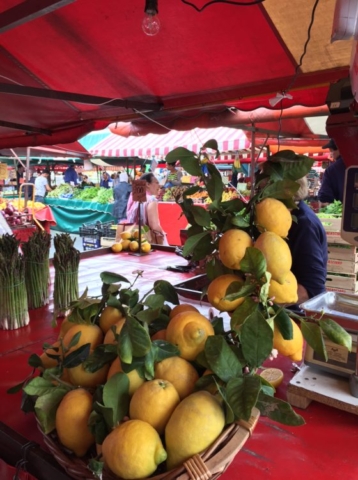 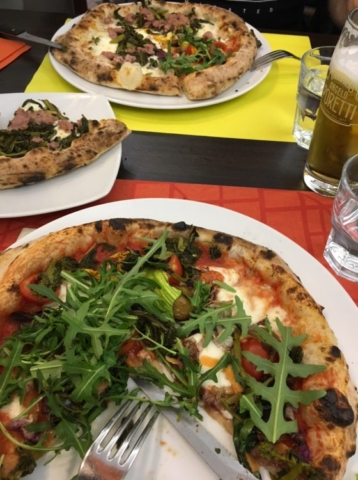 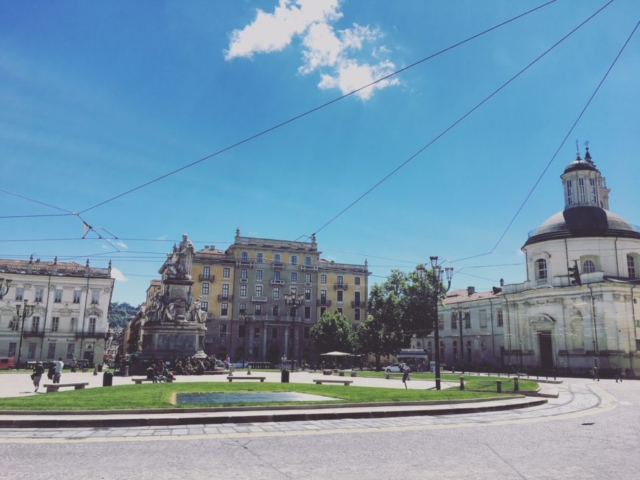 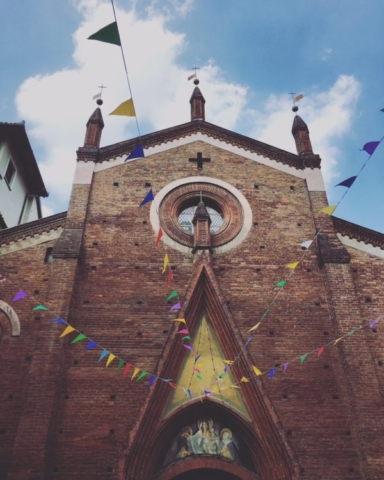 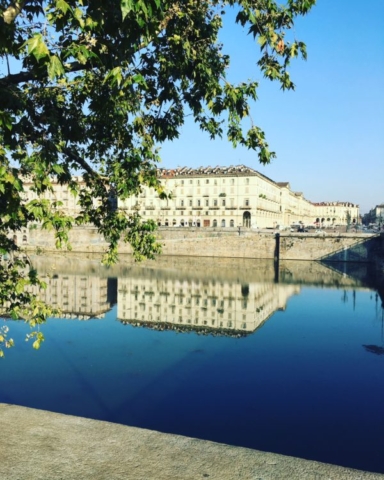 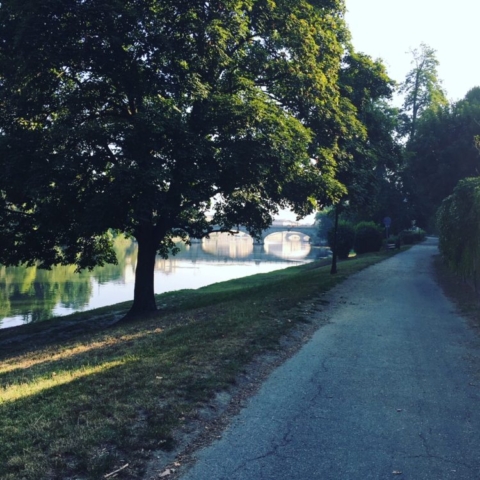 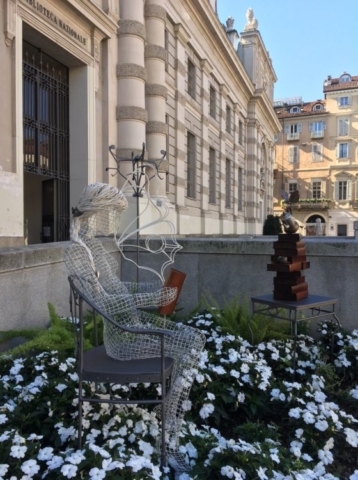 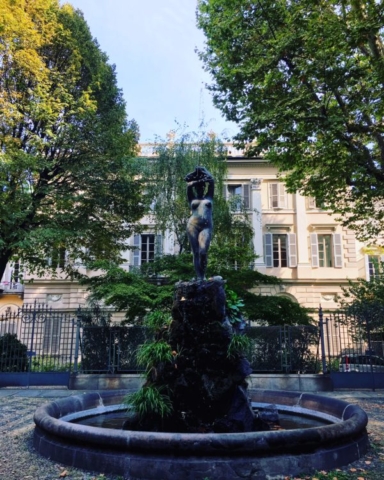