The weekend was finally here, homework done and books put away as I indulged in my love for Liverpool on the BBC world service. Hamilton was bedecked in football jerseys that day as the bars went crazy for the English Premier League. My own frustration was very noticeable as Everton stormed to another win keeping my beloved reds off the top spot.

At least I had Soundstage to comfort my disappointment, as I bought the latest Heaven 17 album, ‘how men are’. I just couldn’t wait to crank this as I entered the number 7 bus to go home. As my mom got dressed for work and my siblings planned a night out at Disco 40, it was the A-Team for me and T.J. Hooker — ready for  both to save the world yet again.

In Bermuda, maverick MP Harry Viera, blasted just about every MP in the house including Premier John Swan — calling him a “day dreamer” saying that his party “lacks imagination” along with “poor debating”. Senator Lllewllyn Peniston yesterday lashed out the Bermuda National Trust calling them hypocritical busy bodies for opposing plans to build new homes.

In the United Kingdom, 800 miners end their strip and return to work. Britain’s top musicians gather at Notting hill studios to record ‘Do they knows it’s Christmas’ as band aid to raise money for the Ethiopian famine crisis. British Telecom shares go on sale and the British and French governments seek private promotors to build the channel tunnel which is expected to be open by the early 1990s.

Meanwhile in the U.S., Ronald Reagan defeats Walter Mondale in the US Presidential election winning with 59 percent of the vote.Velma Barfield becomes the first woman to be executed by capital punishment since 1962 in Raleigh, California and the unemployment rate drops 7.2 percent — The same level it was when the recession began in June 1981. 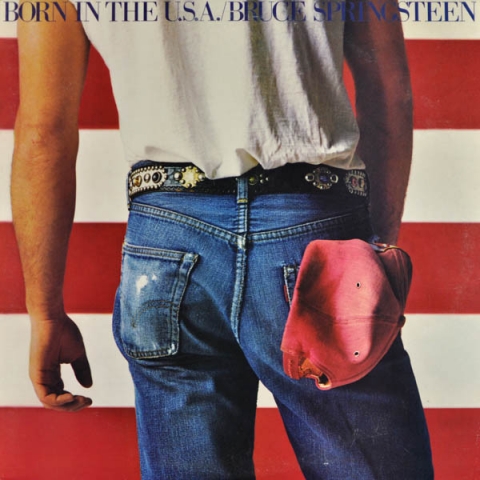 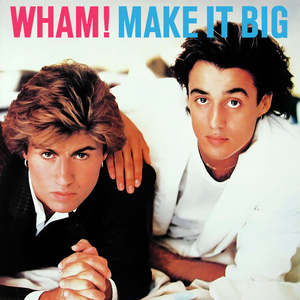 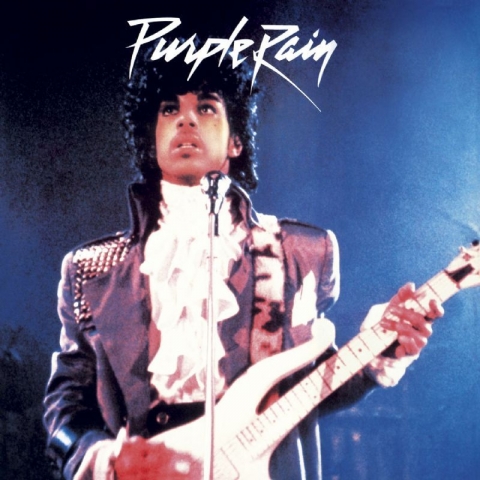 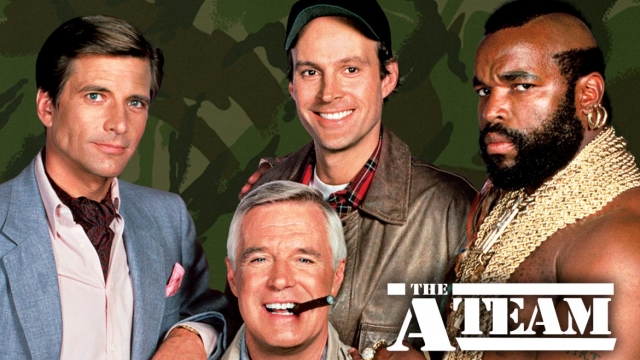 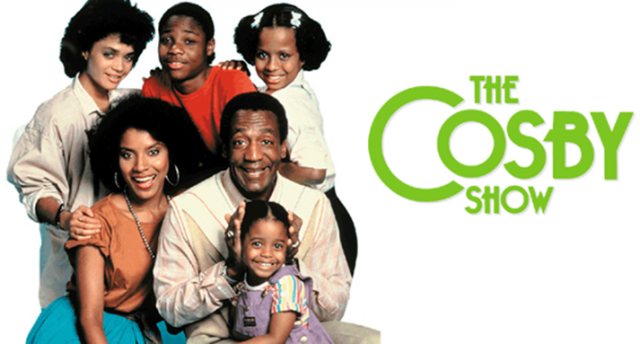 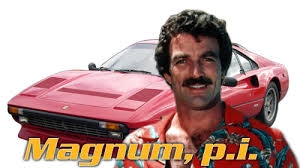 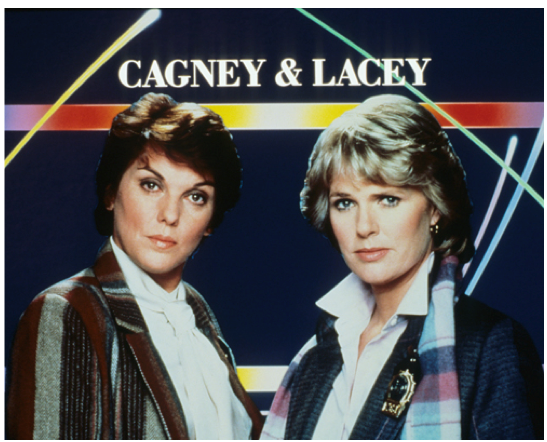 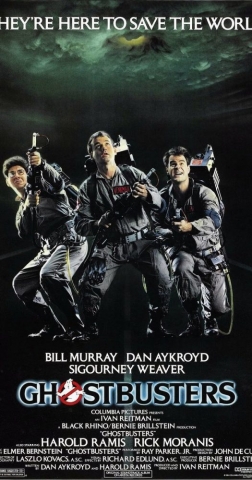 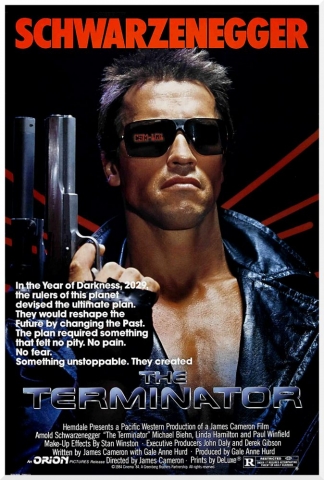 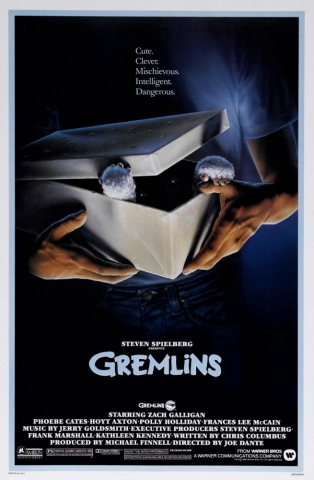 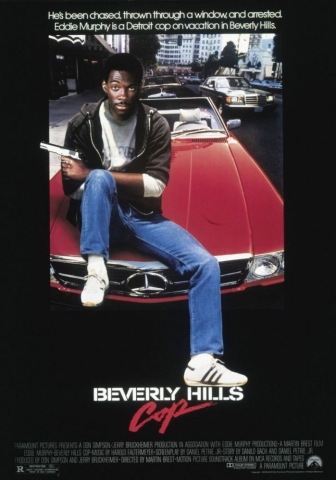 Back in de dayBermudaPhillip Ingham
0