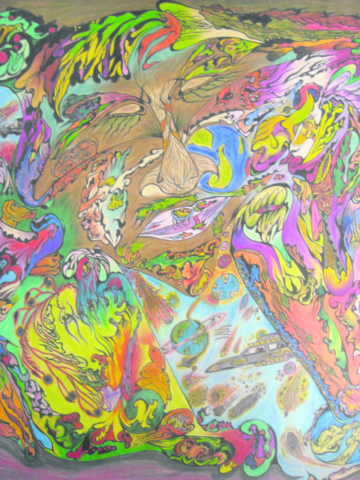 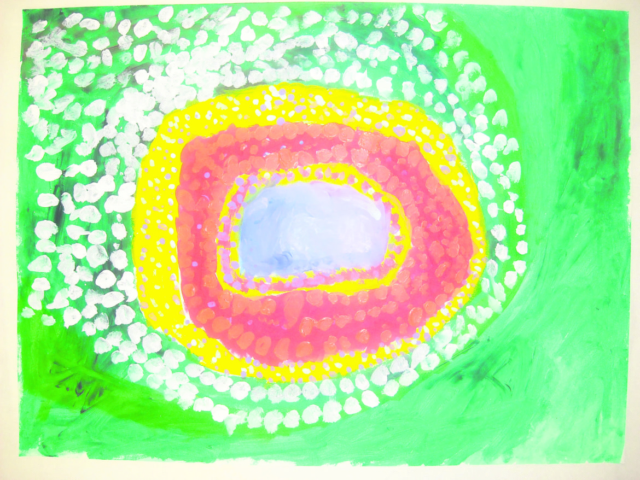 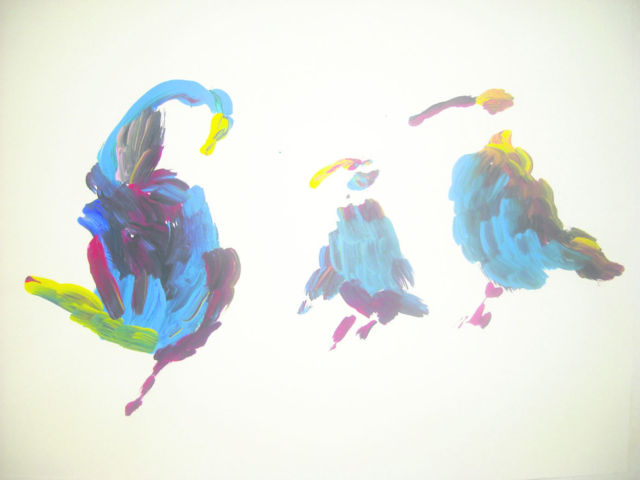 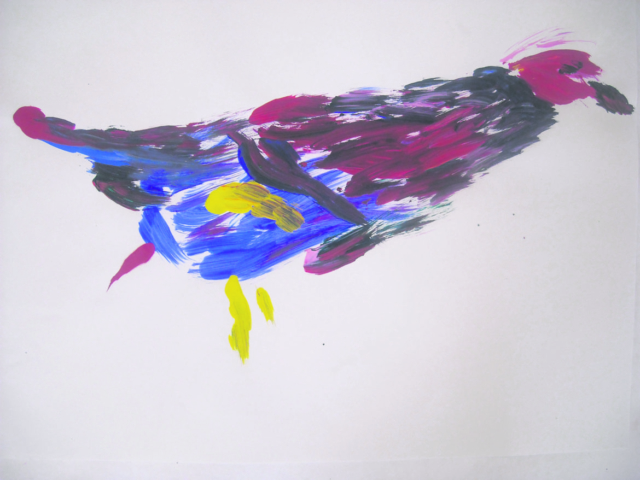 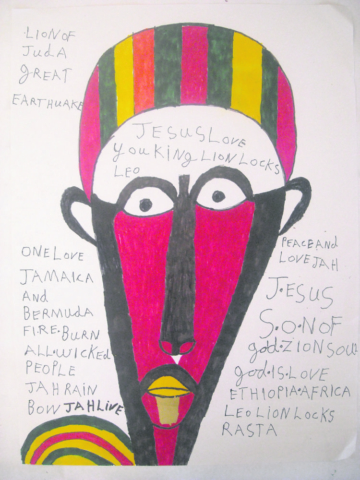 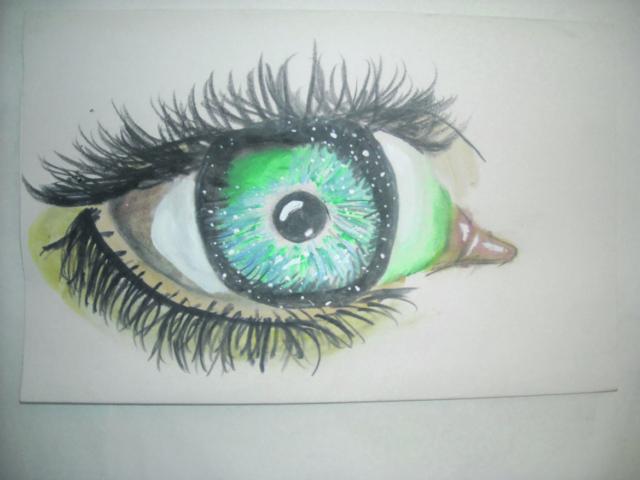 Art has a way of connecting communities, never more so than when it shows us that we have more similarities than we have differences.

Now in its eleventh year, the MindFrame PhotoVoice Exhibition, which runs from November 22 to December 18 at the Bermuda Society of Arts, has successfully proven that art, in a variety of forms, can give a voice to those that have been shut out of the community.

What began as an exhibit of service users’ artwork in the lobby of the Mid-Atlantic Wellness Institute has created opportunities for the artists to exhibit in shows outside of MindFrame, as well as sell their artwork and creations.

“These are service users who have gone from not having much interest in art and just being part of the art therapy group to being bona fide artists in their own right,” said Morrisa Rogers, clinical supervisor and occupational therapist at MWI.

More importantly, for most of the service users that have been involved with exhibiting through MindFrame, they have been given a sense of accomplishment, pride and self-confidence.

Schizophrenia  was diagnosed in Andrew Williams in 2012 and he was introduced to the art therapy group when admitted to MWI where he discovered a deep love for painting and sketching. His involvement in the art therapy group and his participation in MindFrame have reignited his dream of becoming an architect.

“From a child I always wanted to become an architect but that never seemed like a realistic dream,” Andrew said. “Now I have become more confident with myself and with my drawings that I believe I can do it.

“The world is a beautiful place, you just have to use your imagination. I see myself as a creator or a designer and that I can do anything if I put my mind to it. I am a beautiful person and I am full of love. Having been able to do my paintings has allowed me to appreciate myself more and believe in my dreams of becoming an architect.”

Mr Williams finds most of his inspiration in nature, from flowers to the shoreline, which are both themes of the artwork he will be exhibiting in this year’s MindFrame Exhibition.

Mr Mire, who spent almost 30 years in prison for manslaughter, continued to write while behind bars.

“It [the crime] is something that I wish I didn’t do but back then it was called diminished responsibility. I lived through that and I liked to write – that’s how I express myself.”

Mr Mire has written three books, including a book of poetry called The Qualities of Changa Mire while he was in jail.

For the exhibition, Mr Mire got a chance to explore photography and write about the inspiration he found behind the lens.

“I did photography when I was younger but it was an expensive hobby. What I like is to write. I don’t write every day but if I get a thought in my head, I write it down. I write about feelings, love, peace, understanding, kindness and gentleness, stuff like that. I was born handicapped and I just want the world to know that this is the way I see life.”

The power of the MindFrame exhibit has been opening a conversation about how mental illness affects the artist. And this year’s theme, “Share Our Space,” brings to the forefront the importance of opening up our spaces to everyone.

“The theme this year came about from a discussion earlier this year when our service users were reflecting on all of the events that Bermuda was hosting this year,” explained Felipe Costa, who is heading the organisation of the exhibition. “The Tall Ships were coming in and the America’s Cup [was about to happen] and there was a lot of hubbub, and the service users were reflecting on wanting to go out and share their space. It’s definitely a reminder that we’re here, too, and we are also a part of this community, and for some service users I think it’s a way for them to say, ‘I’m here’.”

Visitors to the MindFrame Exhibition will get to view the art as well as get an insight and perspective to each artwork, as each piece is given a “voice” with words directly from the artist.

“The community has had a new appreciation over the years of what somebody with mental illness can do,” Ms Rogers said. “Many times with stigma we tend to place everyone in a box. It’s really recognising sometimes that they can still create beautiful art and it may cause us to step back and think that people who have mental illness still have many abilities.”