Tech: History of the mobile phone

The world’s first mobile phone call was made on April 3, 1973 when the senior engineer at Motorola, called a rival telecommunications company and told them he was speaking through a mobile phone.

Here are some cell phones that followed: 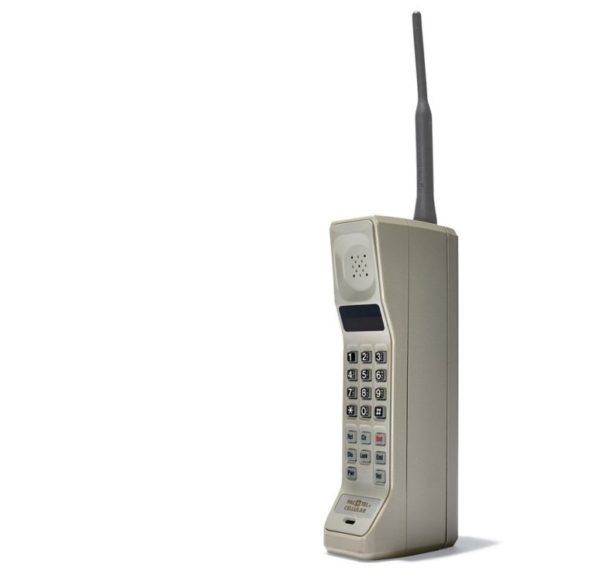 In 1983, Motorola released its first mobile phone. It only had 30 minutes of talk-time and could store 30 phone numbers.

This Nokia phone was available in 1989. The handset weighed almost 2 pounds and was a huge improvement from the other “brick like” phones. 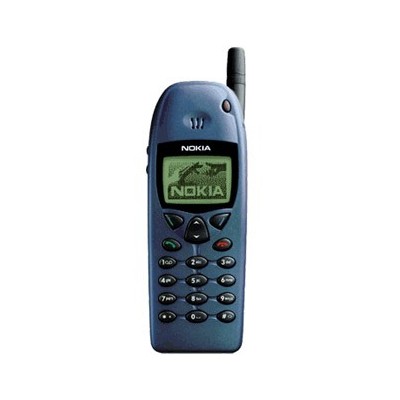 In 1997, Nokia released a mobile phone that everyone had to have. It featured three games, a calculator, a clock and calendar and came in 4 colours.

Also popular in 1997, the inspiration for the clam-shell design came from Star Trek. 60 million were sold and they appeared in many Hollywood movies. 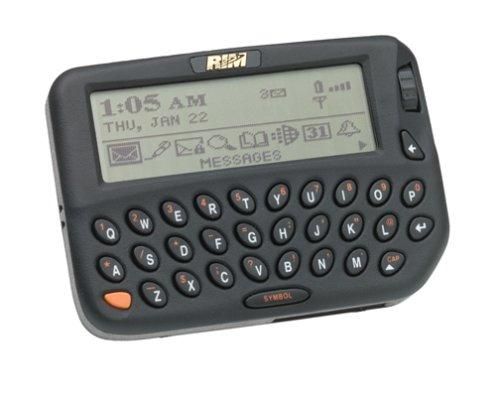 In 1999, the first Blackberry was one of the first of many released under the brand name. It had a full keyboard, could send messages, access email and more. 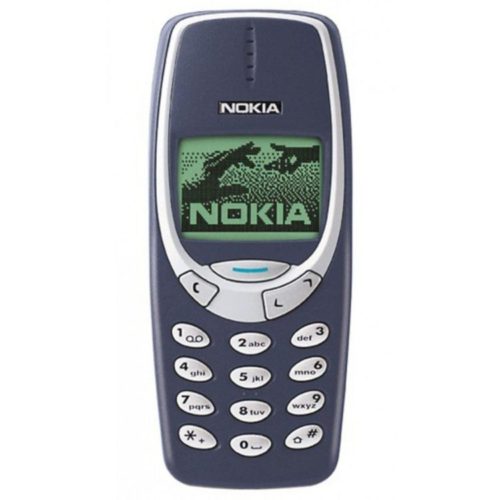 In the mid to late 1990’s this was the mobile phone everyone wanted and most had. It is still known as the most indestructible phone ever made and the antenna was designed into the phone itself. 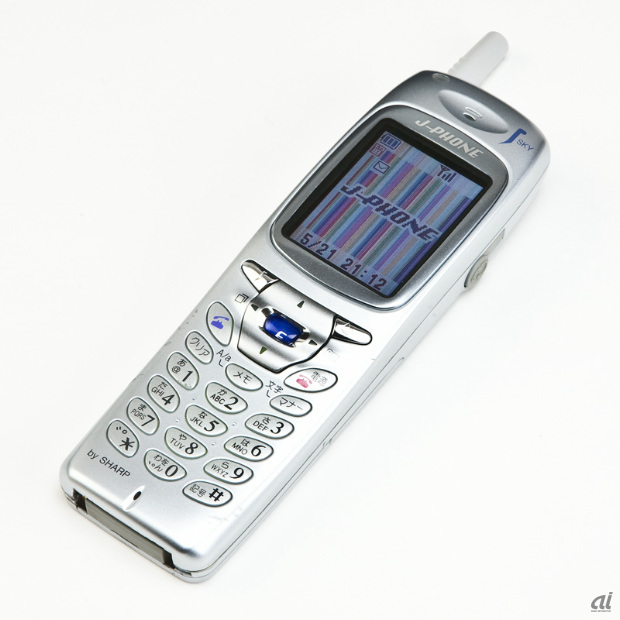 The first camera phone came from Japan and the Sharp Corporation in November 2000. It had a 0.1 megapixel resolution, a colour LCD screen, one-touch internet access and a speaker phone.

In 2001, the first mp3 player phone was released. It had a memory card slot for extra storage and a wireless internet browser. 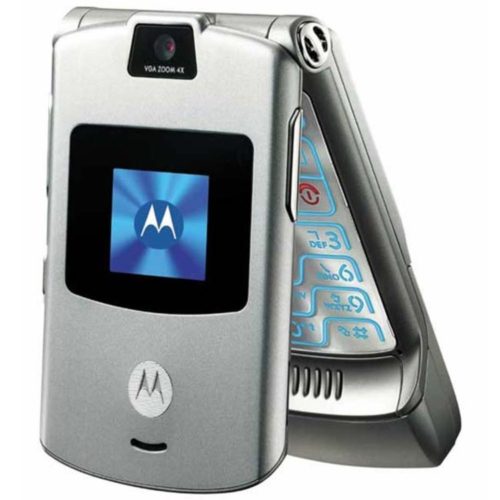 This flip phone was the best-selling phone from 2004 to 2006. 130 million of them were sold. It was an mp3 player and had Bluetooth connectivity. 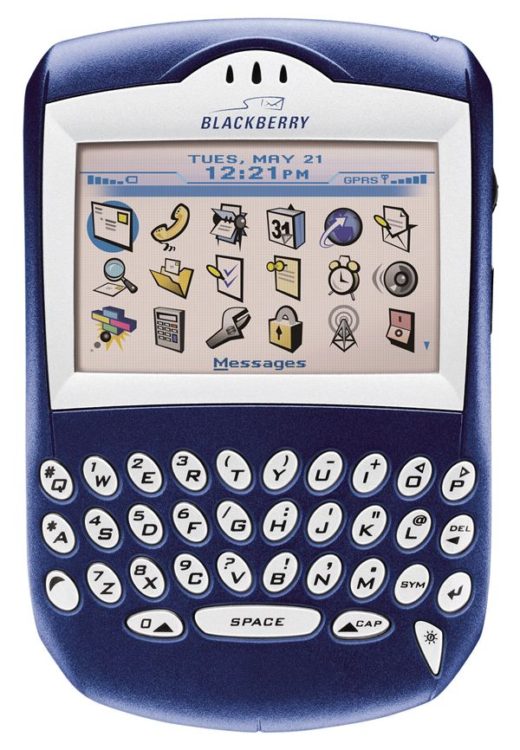 In 2005, the first phone to have Wi-Fi started the cell phone addiction. Having the internet meant that people could now check their phones while brushing their teeth or even at the dining table. 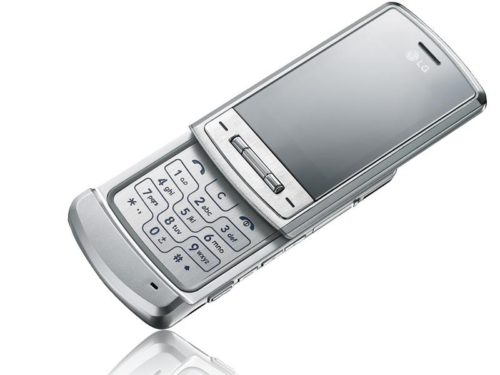 In 2006, LG released a camera phone that displays the number pad once you slide it up. It also had a mirror screen. 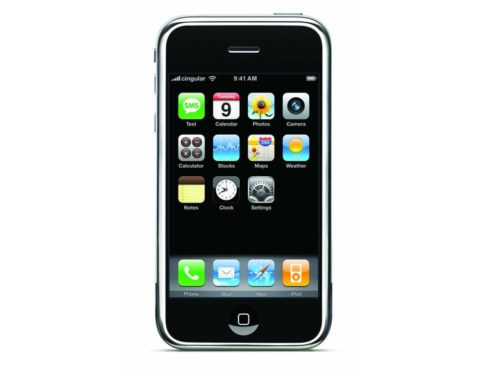 In 2008, the first-generation iPhone changed cell phones forever. The touchscreen became the design of choice and the apps were so popular that by 2010 Apple had sold 50 million iPhones. In 2017, they sold 78 million iPhones.

This article was featured in the 2018 edition of the RG Kids Magazine.